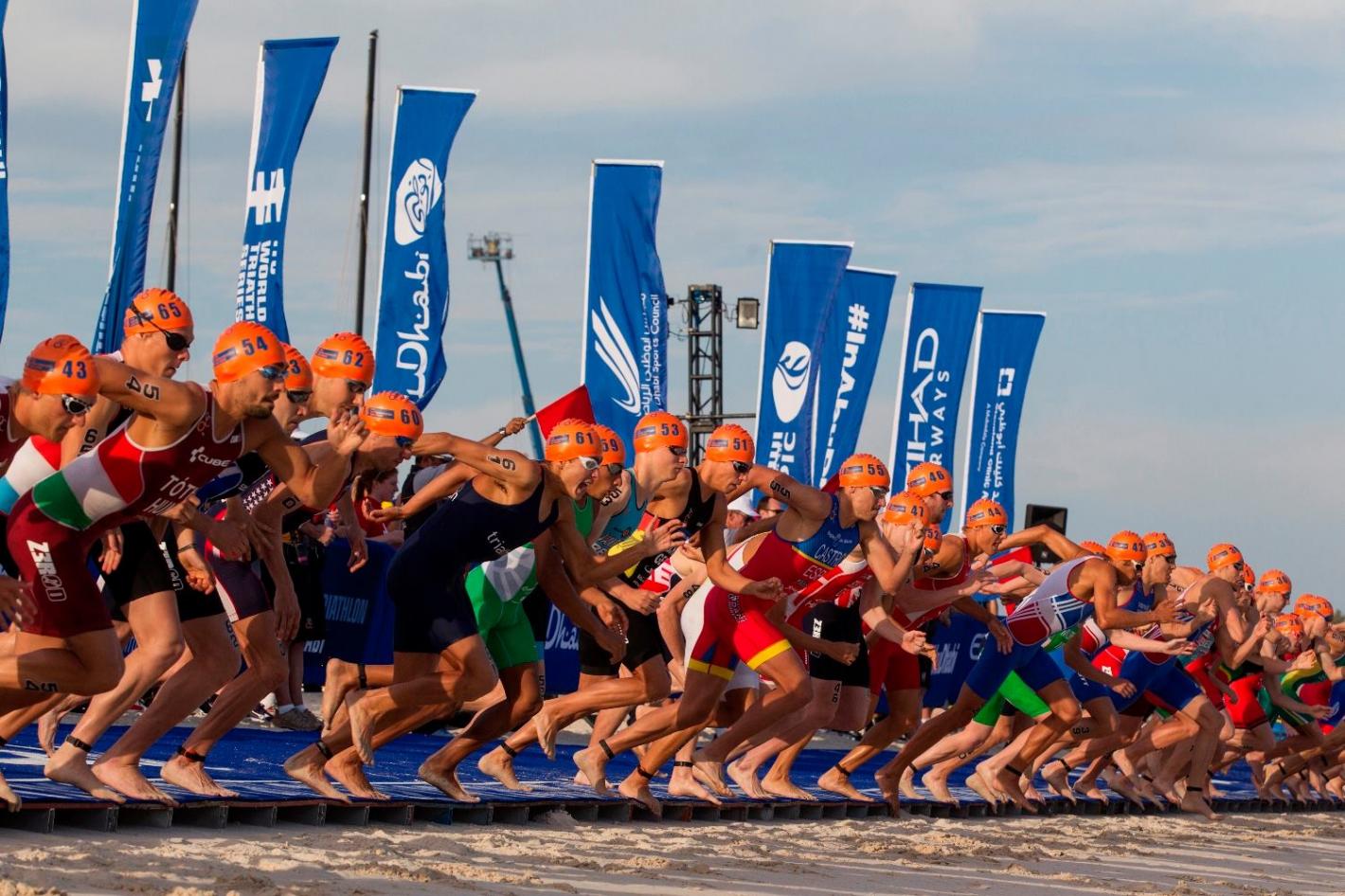 ITU - The International Triathlon Union (ITU) is pleased to announce the ITU World Triathlon Series calendar for the 2019 season. With seven regular WTS races ahead of the Grand Final in Lausanne, the season will be packed with triathlon action, with the World Triathlon Mixed Relays Series and the World Paratriahlon Series increasing the number of events in 2019.

It is always exciting to bring new host cities on board and to work with them to deliver new challenges and collectively raise the bar of what it takes to produce our top-tier WTS events. Bermuda did exactly that this year with a stunning course, and this year it will be the turn of Lausanne to showcase itself to the world of triathlon.

“Triathlon is constantly evolving and growing, and it is important that we are able to bring our biggest events to new audiences”, said ITU President and IOC member, Marisol Casado. “With each new venue and new territory, everybody, from athletes and coaches to LOCs and officials, learns and adapts, and that is healthy for our sport. At the same time, we are of course delighted to return to iconic venues such as Leeds and Hamburg. We are looking forward to delivering yet another thrilling year for the WTS during this Olympic qualifying cycle.”

For its 11th season, the World Triathlon Series will feature eight stops, getting underway once more in Abu Dhabi. From there, the action will move to the MS Amlin World Triathlon Bermuda at the end of April, where the athletes will do battle with the infamous Corkscrew Hill for the second time.

The next stop will be Japan for one of the most established races on the circuit, Yokohama, before the focus shifts to Europe and the fourth edition of the AJ Bell World Triathlon Leeds. Then we head to the eagerly anticipated Canadian event in the beautiful city of Montreal. The diamond of the calendar is Hamburg, where hundreds of thousands of spectators line the streets every year. The final stop before the Grand Final is the iconic event in the city of Edmonton in Hawrelak park.

The 2019 Grand Final will then take place in the stunning Swiss city of Lausanne. Thousands of amateur triathletes from around the world will gather to compete in a city rich in sporting culture, home to the Olympic movement making it an ideal location for the year’s elite’s finale, along with the Junior, U23, and Paratriathlon World Championship events.

In 2018 ITU launched the Word Triathlon Mixed Relay Series which set teams competing and earning points to qualify for the debut of this exciting discipline in the Olympic Games in Tokyo 2020. After the great success and warm welcoming by athletes, teams, and spectators, the path continues in 2019 with the stops of the World Triathlon Mixed Relay Series to be announced at a later stage. 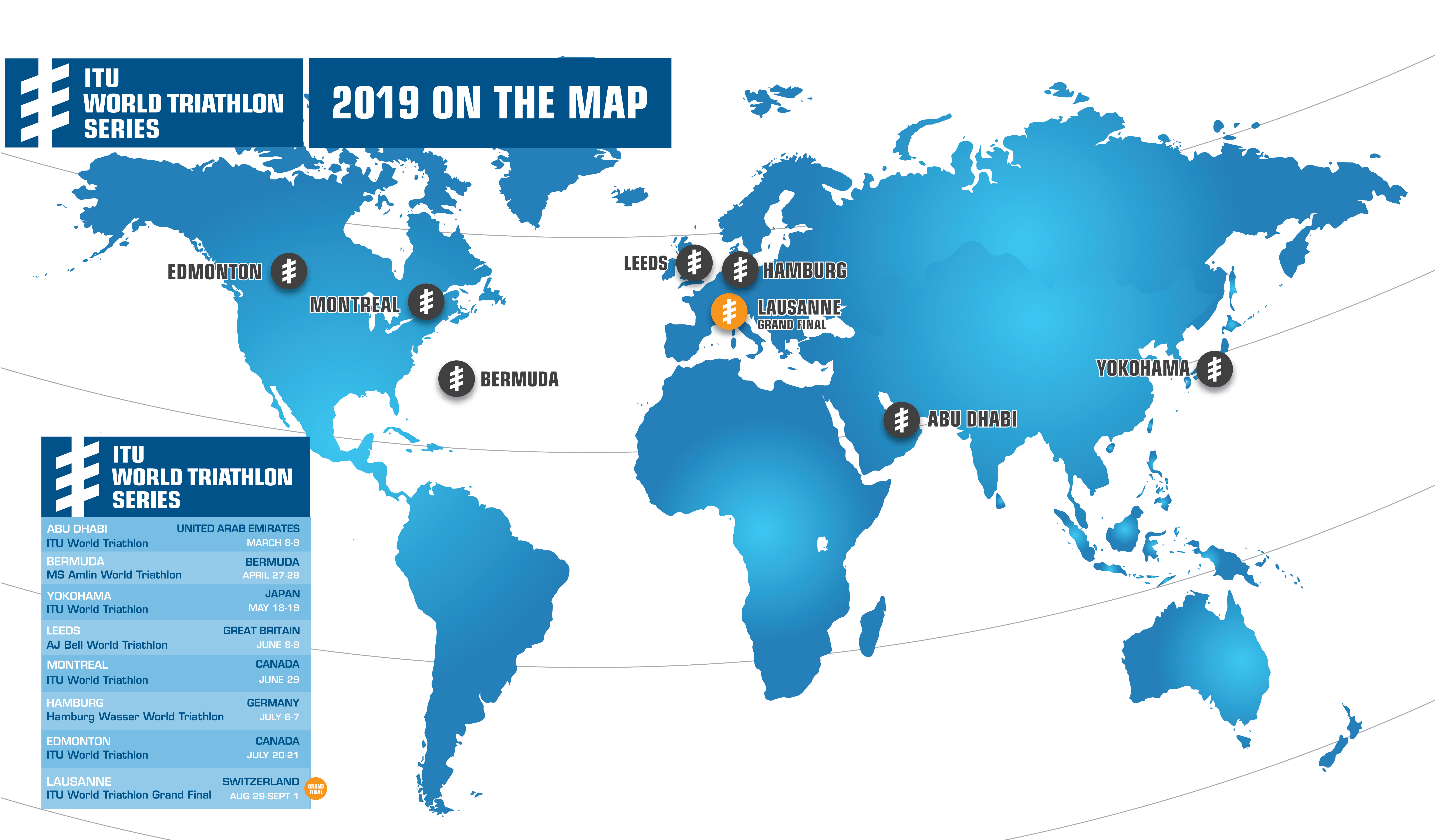