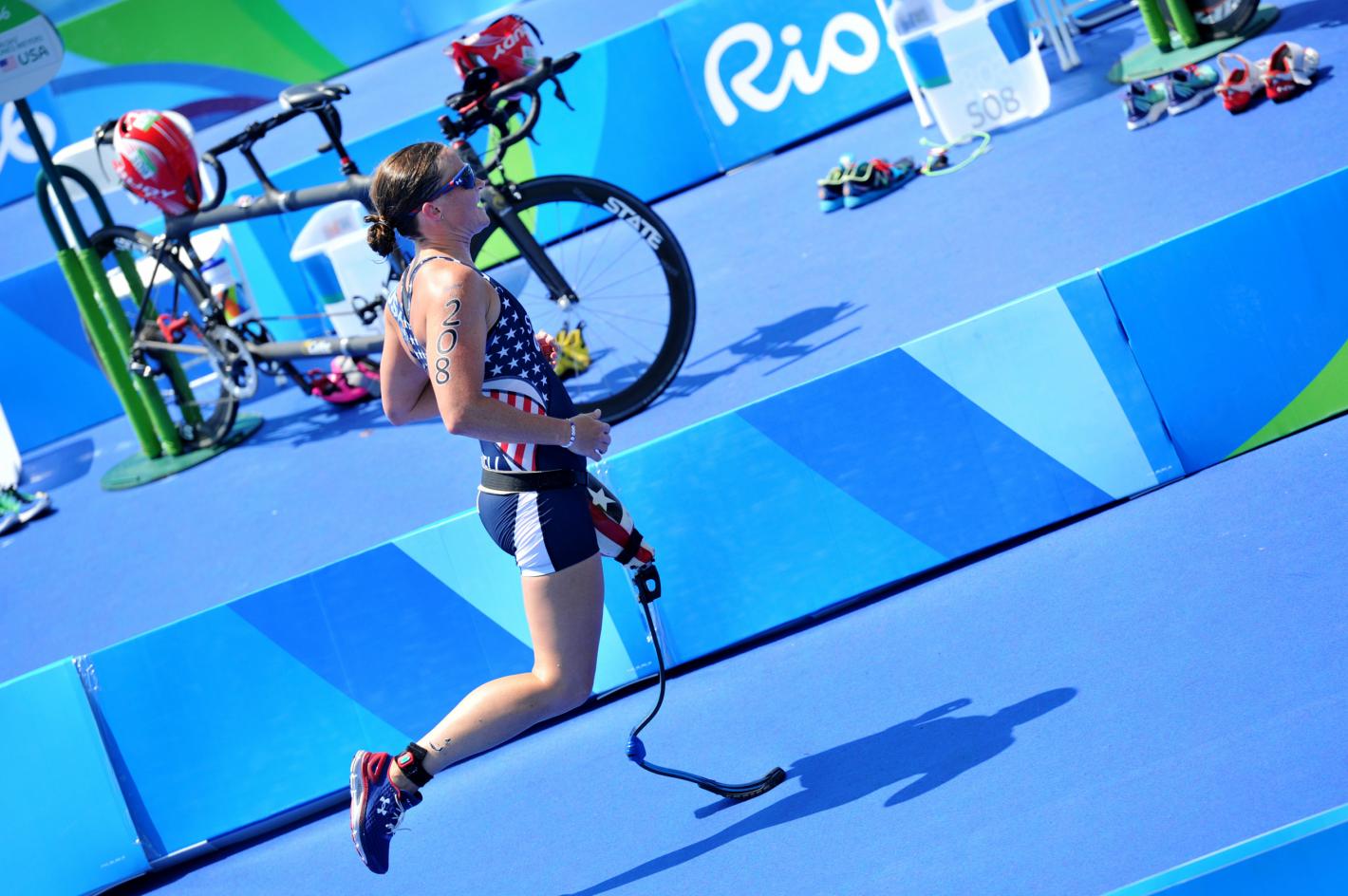 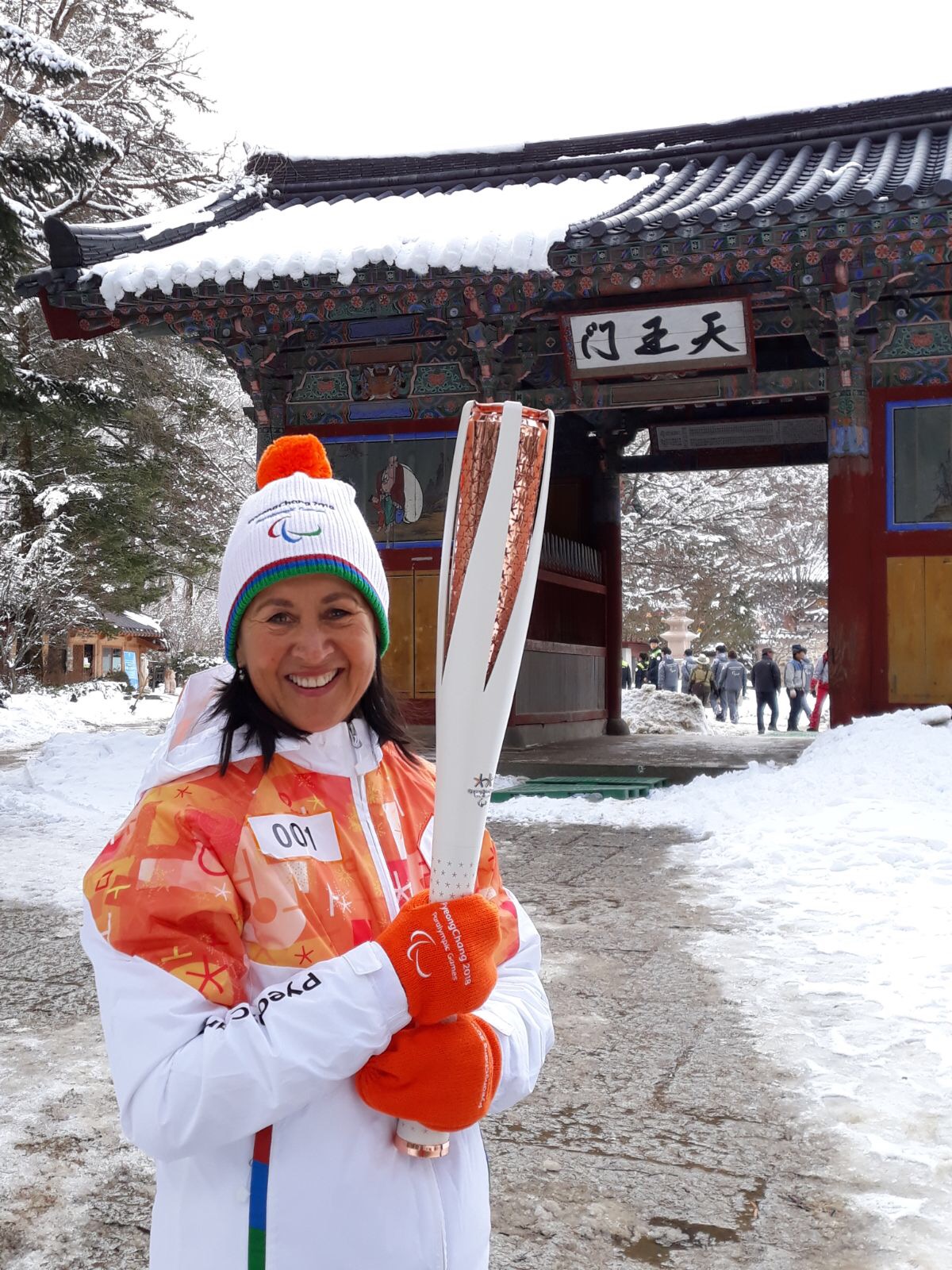 ITU and the International Paralympic Committee are proud to announce that the Paratriathlon races at the Tokyo 2020 Paralympic Games will be broadcasted live to the whole world. Fourteen of the 22 sports will be covered live, and, for the first time, outdoor sports such as triathlon, road cycling and the marathon from athletics will also benefit from live coverage.

“We are delighted that our sport will have this opportunity during the Tokyo 2020 Paralympic Games”, said ITU President and IOC member, Marisol Casado. “This is only the second time that Paratriathlon will be showcased at the Paralympics, and it will be a huge chance of showing the world the strength, courage and determination of all our paratriathletes”, she said.

The IPC conducted a series of interviews after the Rio 2016 Paralympics, and after listening to the views of broadcasters, and thanks to the tremendous effort from Tokyo 2020, the IPC has decided to show more live sport than ever before, with 14 of the 22 sports being offered the opportunity to be watched live. The outdoor coverage of sports like Paratriathlon will help further showcase the sites of the host city to viewers around the world, fulfilling a long-held ambition of many broadcasters.

Badminton, boccia, road cycling, goalball, triathlon and the marathon events in athletics – sports that are either new or were not covered at Rio 2016 - will all benefit from live coverage. This is thanks to the support of the IPC, Tokyo 2020 Organising Committee and Olympic Broadcasting Services (OBS), who the IPC has appointed as host broadcaster to cover the Paralympic Games.

“We are proud to further our commitment to provide broadcasters and audiences around the world with even greater access to Paralympic sports for the Tokyo 2020 Games through this unprecedented coverage plan,” said Yiannis Exarchos, CEO of Olympic Broadcasting Services.

The Rio 2016 Paralympics broke all broadcasting records. The Games were covered by television, radio and online outlets in a record 154 countries and were watched by a record cumulative TV audience of 4.1 billion people. The Tokyo 2020 Paralympic Games will take place between 25 August and 6 September.

ITU Board member, Debbie Alexander, one year on the IPC Governing Board

This announcement also marks one year since ITU Executive Board member, Dr. Debra Alexander, was elected member of the International Paralympic Committee Governing Board. “It’s been a busy year in terms of additional work and commitment, but also a year in which I have learned a great deal which in many ways has had an influence on both organizations, IPC and ITU”, she said in Madrid before participating in the 2018 IPC Membership Gathering and Governing Board meetings.

It has been a year in which Paratriathlon has increased the number of events within our organization; the number of Paratriathletes competing since Rio and the number of medals in dispute in Tokyo 2020, eight in total. “I have been able to participate in all these discussions in a meaningful way, including bringing across the perspective from International Federations. I believe that by exchanging different opinions and perspectives we are all able to learn from each other which can only impact on our sport and athletes in a positive way”, she said.

In this year, Dr. Alexander also had the chance to actively participate in the Pyeong Chang Paralympic Winter Games, “an incredible experience in all aspects, from meeting with the athletes and handing out medals to being a torch bearer, talking with National Paralympic leaders and spreading the values and goals of the Paralympic movement”.

She has also been nominated Chair of the IPC Sports Science and Research Coordination Group, and has on behalf of the African Paralympic Committee led a Women Leadership Workshop hosted in South Africa to empower African women to move up the ranks within their National Paralympic Committees and educate them to be the next generation of leaders in the sport.