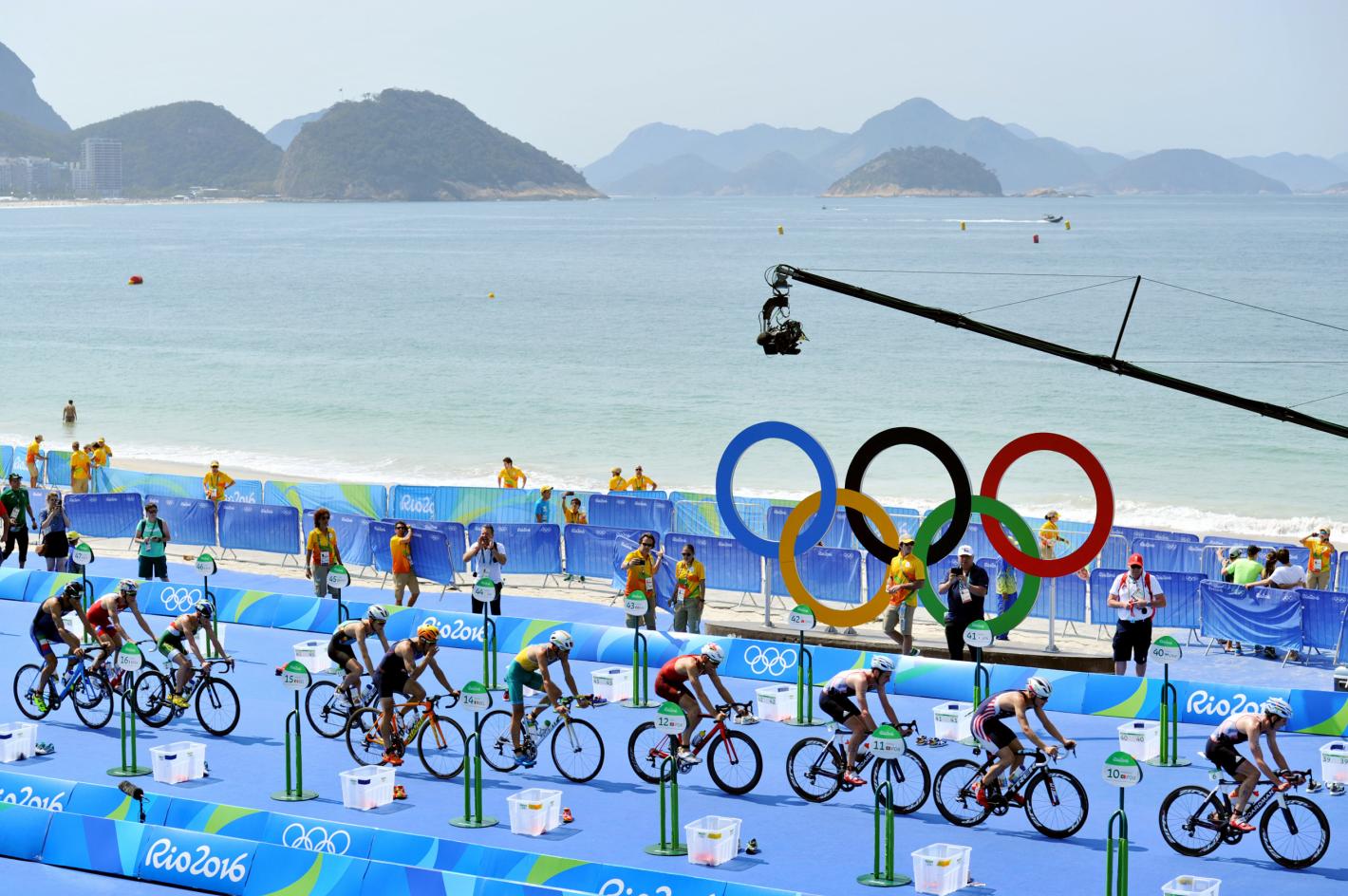 Save the date(s)! The Executive Board of the International Olympic Committee has announced the competition Schedule for the Tokyo 2020 Olympic Games, confirming the Men’s Triathlon event will take place on Monday 27th July and the Women’s race the following day. The highly anticipated Olympic debut of the Triathlon Mixed Relay will take place on Saturday 1st August.

The individual races will be disputed over the standard Olympic distances (1.5km swim, 40km bike and 10km run), early morning in the fantastic setting of Odaiba Marine Park. The Mixed Relay teams will bring together two men and two women from the same country, each completing a mini-triathlon before tagging their team mate. The team event also takes place at Odaiba Marine Park, where each of the four athletes will complete a 300m swim, 7.5km bike and 1.5km run.

“We are extremely satisfied with the dates of our events, following months of hard work taking into consideration all the requirements of the Tokyo 2020 Organising Committee and our Sport Department”, said ITU President and IOC member, Marisol Casado. “We have agreed competition dates that will fit extremely well into global television schedules, and we are confident of incredible engagement with the spectators, both on-site and watching on TVs around the world. It is perfect that the Mixed Relay, one of the most thrilling and vibrant spectacles in sport, will make its Olympic debut on ‘Super Saturday’,” she added.

Triathlon was first included in the Olympic Games programme at Sydney 2000, but Tokyo 2020 will mark an exciting debut for the Mixed Relay, the added team dynamic certain to capture the imaginations of sports fans around the world. The global profile of triathlon has been increasing consistently year after year and, with one more gold medal ready to be contested, the competition in the land of the rising sun is set to be hotter than ever.

A total of 110 athletes - 55 men and 55 women - will compete in Tokyo 2020, with the relay teams being formed of countries with minimum 2 women and 2 men athletes qualified, based on the various ways to achieve that.

The 30 Olympic triathlon medals awarded to date have been split between 13 countries, emphasising the strength of the sport worldwide. The men’s gold has twice been won by Great Britain’s Alistair Brownlee, at London 2012 and Rio 2016, and accompanying him on the podium on both occasions was his brother, Jonathan Brownlee. A bronze medallist in London, the younger of the Brownlee siblings then picked up silver in Rio to complete a famous family one-two.

In the women’s event, Swiss athletes have twice taken home the gold, in 2000 and 2012. Of those, Nicola Spirig is the only female triathlete to have won two Olympic medals, taking the gold in an incredibly tight London 2012 finale ahead of Sweden’s Lisa Norden and then the silver at Rio 2016, finishing behind the USA’s Gwen Jorgensen.

The IOC Executive Board approved this Wednesday the competition schedule by session for Tokyo 2020, an action-packed programme that will feature a record 33 sports and 339 events and will run from 24 July until 9 August 2020.

Ahead of the Opening Ceremony, preliminary events will kick off with football and softball matches on 22 July 2020, and with rowing and archery events on the day of the Opening Ceremony itself. The following day — Day 1 of the Olympic Games Tokyo 2020 — will feature events in 21 different sports, including shooting, table tennis, judo, badminton, gymnastics, tennis and cycling.

Tokyo 2020 aims to appeal additionally to more youthful and urban generations. Basketball 3x3, skateboarding, and surfing — all new events added to the Tokyo 2020 programme — will start on the first weekend and feature throughout the Games.

August 1st will be “Super Saturday”, with a number of medal events scheduled to be held on that day, including events featuring for the first time in the Olympic Games, such as the Triathlon Mixed Relay, judo mixed team event, and shooting trap mixed team event. It will be an action-packed Day 8 featuring 23 sports.

Tokyo 2020 took a holistic approach when compiling the schedule, taking into account the technical rules and regulations of the various international federations, gender balance, the popularity of individual sports in Japan, operational considerations, athletes’ experience & well-being, and the global TV audience.

Tokyo 2020 President Yoshiro Mori commented, “I believe the Tokyo 2020 Games will generate more enthusiasm than ever. Starting with a softball match in Fukushima two days before the opening of the Games, until the men’s marathon on the final day, a record 33 sports and 339 events will be packed into the two weeks of the Games”.

The Olympic Games Tokyo 2020 will use a total of 42 venues, including 24 existing, ten temporary and eight new permanent venues. These will include three venues in Fukushima, Ibaraki, and Miyagi prefectures, which were among those most affected by the 2011 Great East Japan Earthquake.