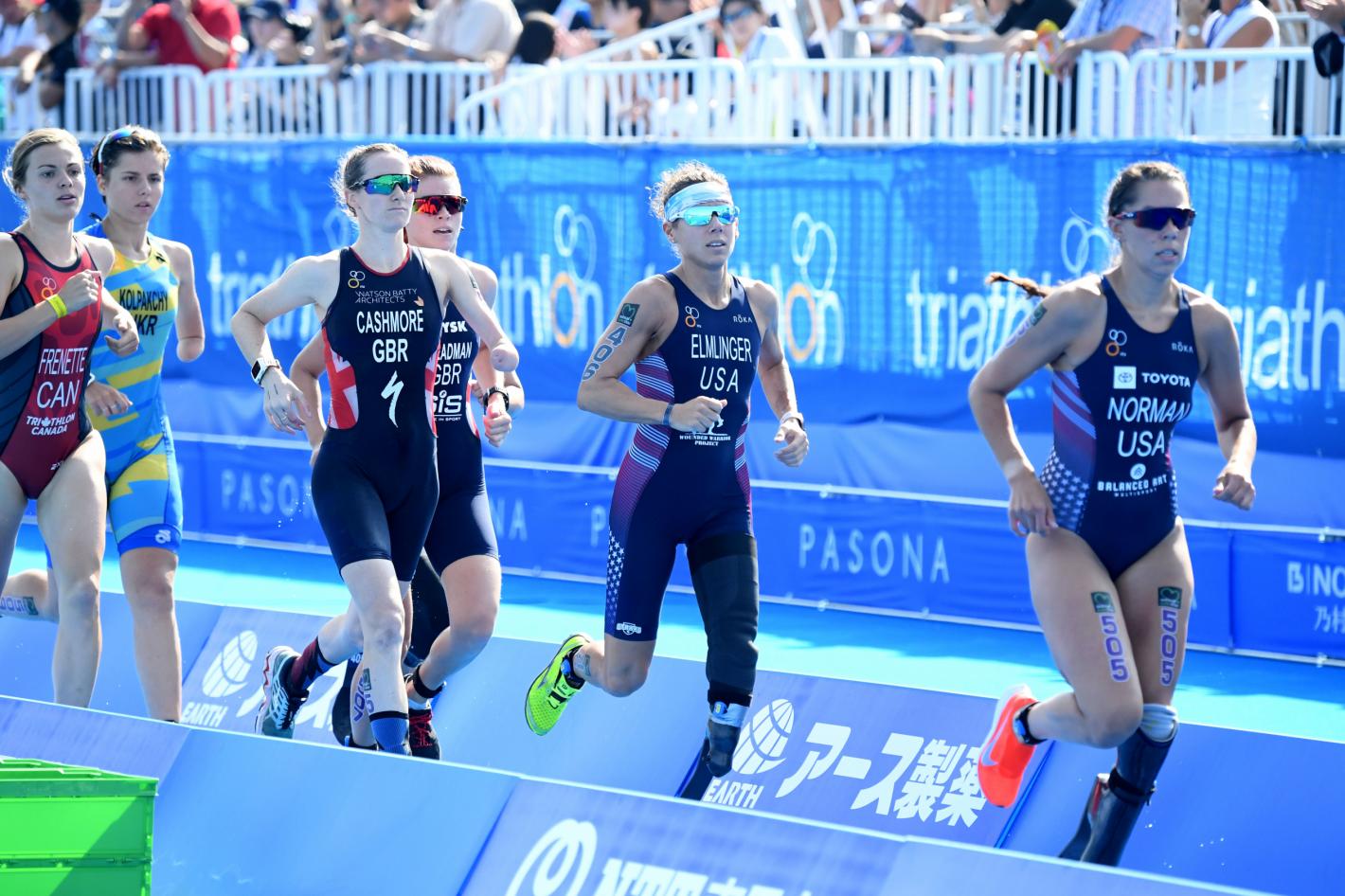 The decision, announced at the end of the eighth IPC Tokyo 2020 Project Review, was taken following a thorough analysis of 2019 heat and humidity data and after consultation with athletes after the Paratriathlon Test Event and during November’s World Para Athletics Championships.

The IPC and Tokyo 2020 also confirmed that after consultation with the International Triathlon Union, the start time of Paratriathlon events have been brought forward from 07:30 to 06:30. The first races will involve the classes of athletes who, due to their impairment, are most impacted by heat.

Marisol Casado, ITU President, said: “For ITU, as well as for the IPC, the health and safety of our athletes is paramount. After the test event that we held this past summer, and considering all the weather reports, it is safer to start Para triathlon races one hour earlier, so that Para triathletes can finish all the races before the expected heat strikes in Tokyo.

“The new start times, along with all the counter heat measures will allow all the athletes to compete at their best in Tokyo. We are completely sure that even with these early start times, the streets of Tokyo will be packed with spectators cheering for the Para triathlon super stars and that we will have all the conditions for delivering safely the best Para triathlon spectacle in the world.”

Andrew Parsons, IPC President, said: “The health and well-being of our athletes is a top priority for us at all times. The weather data, which was reviewed by the IPC Medical Committee, revealed that although the Games period in 2019 was slightly hotter than in 2018, the temperatures around the time the marathon events will take place were within all our thresholds for safe and optimal competition.“When we spoke to athletes likely to compete in the Tokyo 2020 marathon events, the overwhelming response was that they want to remain in Tokyo.  With many marathon athletes also competing in track events during the Games, a move would be logistically difficult for them to accommodate.  The marathon is also the last event of the whole of Tokyo 2020 and athletes believe competing on the streets of the city in a free event that anyone can attend is a way of saying thank you for the tremendous support Tokyo residents have shown the Paralympic Movement over the last seven years.”

First sell-out Games
Following two days of updates on preparations for the Tokyo 2020 Paralympics, President Parsons said he was greatly impressed and that excitement for the Games was growing by the day.Parsons said: “We are on course for a remarkable Paralympic Games in Tokyo.  There is a record demand for tickets, record demand from media to attend the Games, venues are ready or almost ready and the performances of athletes this year has completely blown me away. The work done so far by Tokyo 2020, national Government, TMG, media and partners has been exceptional.

“I cannot begin to tell you how excited our athletes and National Paralympic Committees were to learn that a record 3.1 million tickets were requested in the first Paralympic ticket window.

“There is real opportunity here for Tokyo 20020 to make history and become the first Paralympic Games to sell-out ahead of the Opening Ceremony. With all stakeholders working together I am extremely confident this landmark can be achieved, and Tokyo 2020 will set a benchmark for all future Organising Committees.

“All the ingredients are here in Tokyo for the best Paralympics to date, a Games that will transform Tokyo and Japan forever, driving social inclusion around the world.”