Turin Grand Prix Triathlon: the finalists of the second stage 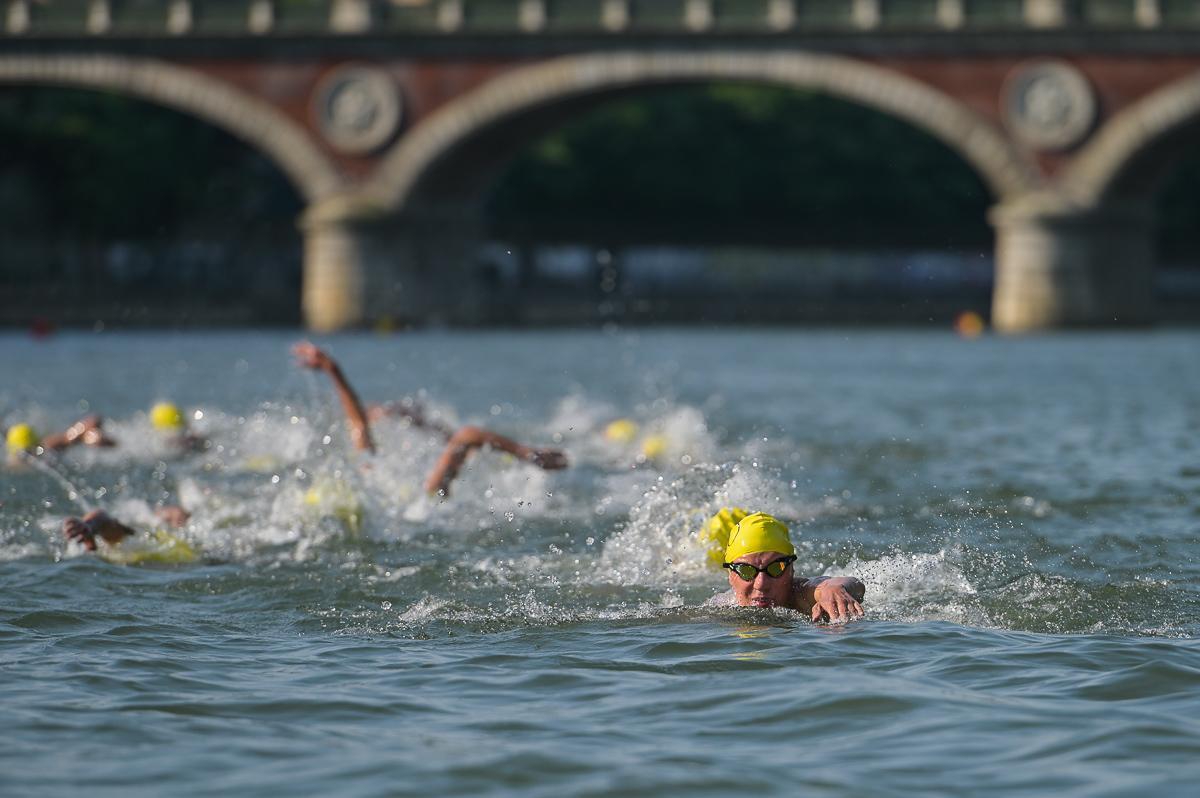 In the sunny morning at the Parco del Valentino in Turin, the qualifying tests of the second stage of the Grand Prix Triathlon took place, which determined the composition of the afternoon finals. Captivating and dynamic races from the first rounds with batteries played on super sprint distance: 400 meters of swimming, 10 km of cycling and 2.5 km of running in both shifts. In the afternoon finals, the best 30 men and the first 20 women enter.

In the men's qualifiers, the Australian of the team The Hurricane Marcel Walkington and Davide Ingrillì (Raschiani Triathlon Pavese), rulers of the first and second drums, were highlighted. Well also Nicolò Ragazzo (The Hurricane), Dries Matthys (The Hurricane), Michele Sarzilla (Raschiani Triathlon Pavese), Nicolò Strada (TTR) who climbed onto the virtual podium of the preliminaries. Outside the final Nicola Azzano (Minerva Roma) who saw his test conditioned by a mechanical problem in the last stages of cycling.

In the women's field, a good performance for Anne Holm, from the Danish Cus Pro Patria Milano, and Lilli Gelmini (T.D. Rimini), first at the finish line of the two qualifying batteries. Behind them, Costanza Arpinelli (Minerva Roma), Kalif Hagar Cohen, Israeli of the DDS, Alessia Orla (DDS) and Will Papais (T.D. Rimini); in the final also Chiara Masini Luccetti (C.S. Carabinieri), former world silver swimmer and European champion of 4x200 sl.