The conference hall of the Municipality of Turin's Sports Department hosted the press presentation of the second stage of the Grand Prix Triathlon which will be held in the heart of the Turin on Sunday 4 August.

Double round of races on super sprint distance: the morning qualifying rounds (88 men and 62 women at the start) will assign the 30 places for the men's final and the 20 places for the women's final, competitions that promise a unique show and great competitive spirit.

The race tracks include the following distances: 400 m swimming in the Po, 10 km of cycling along a 3,200 m route to be repeated four times and 2.5 km for the race portion (2 laps of 1,250 m) entirely disputed in the streets of the Valentino.

At the presentation of the event to the press and authorities, the President of Fitri Luigi Bianchi, the Councilor for Sport of the Municipality of Turin Roberto Finardi and the person in charge of the Organizing Committee of the Carlo Rista event took part. Also present were Andrea Talaia, Vice-President of the Turin Chamber of Commerce, Andrea Tronzano, Piedmont Regional Councilor for Productive Activities, Angelo Richieri, Manager responsible for the hydrogeological structure and water quality of the ARPA, Gabriele Sprocati, President of the Fitri Piedmont Regional Committee. 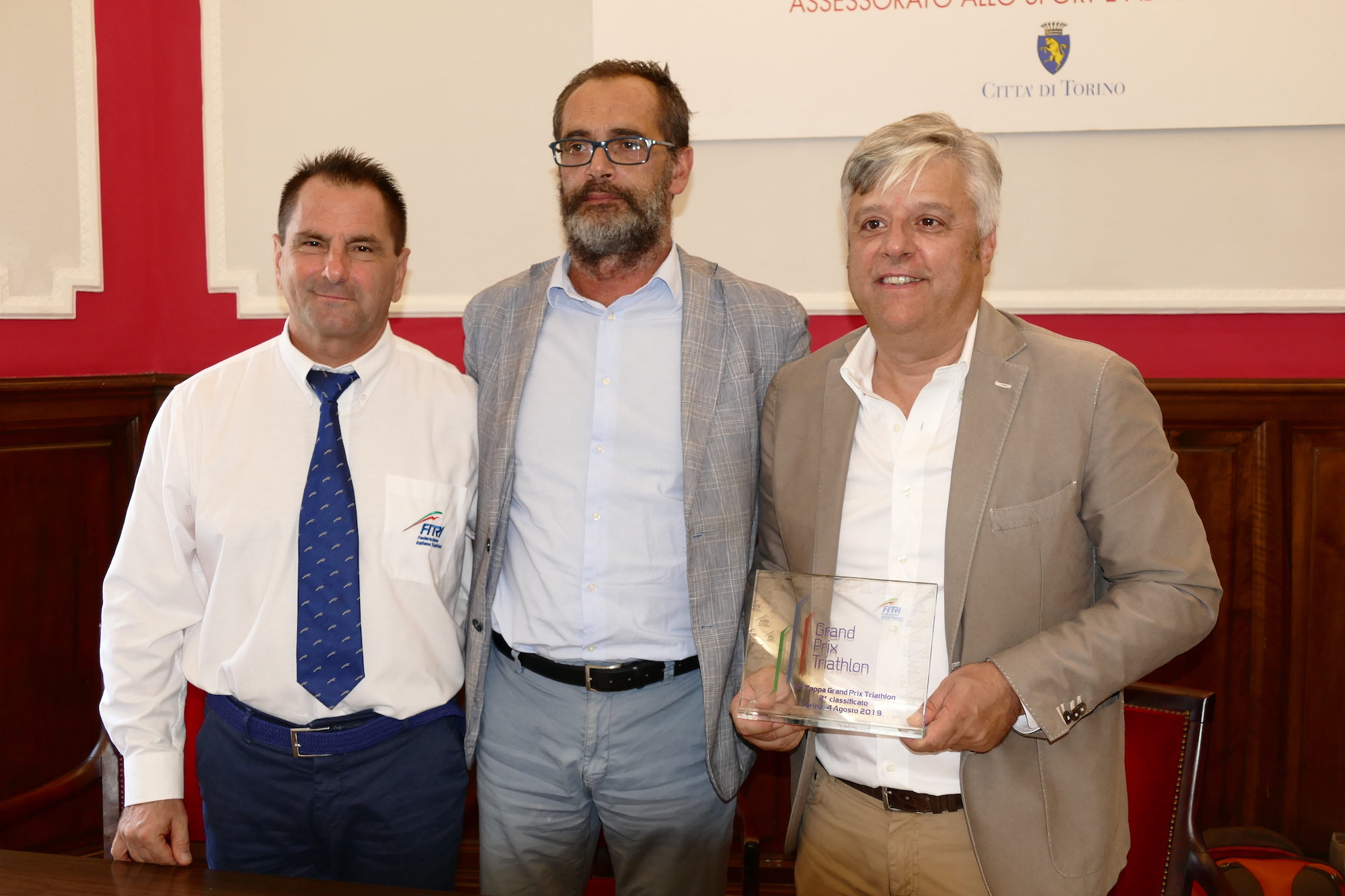 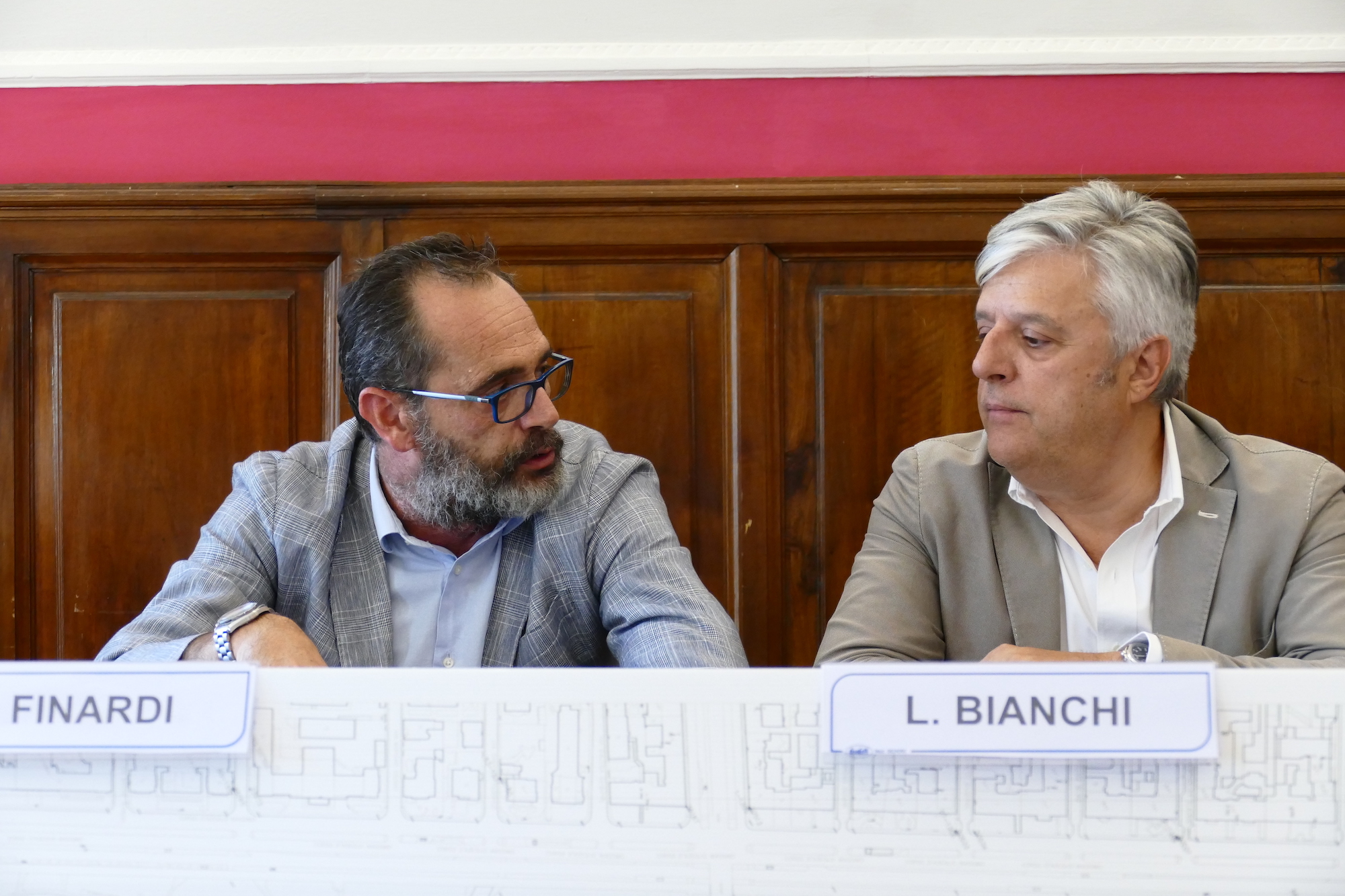 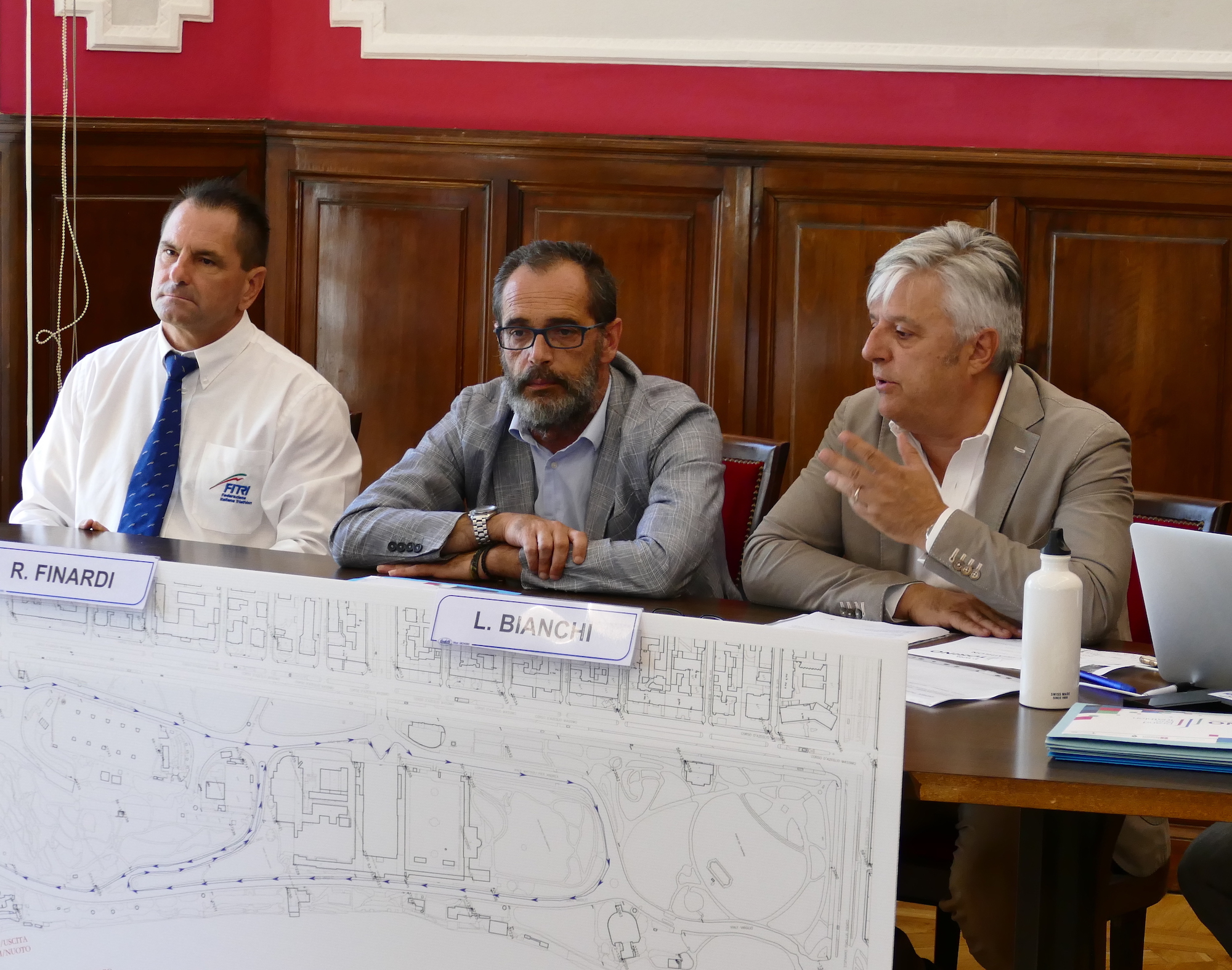