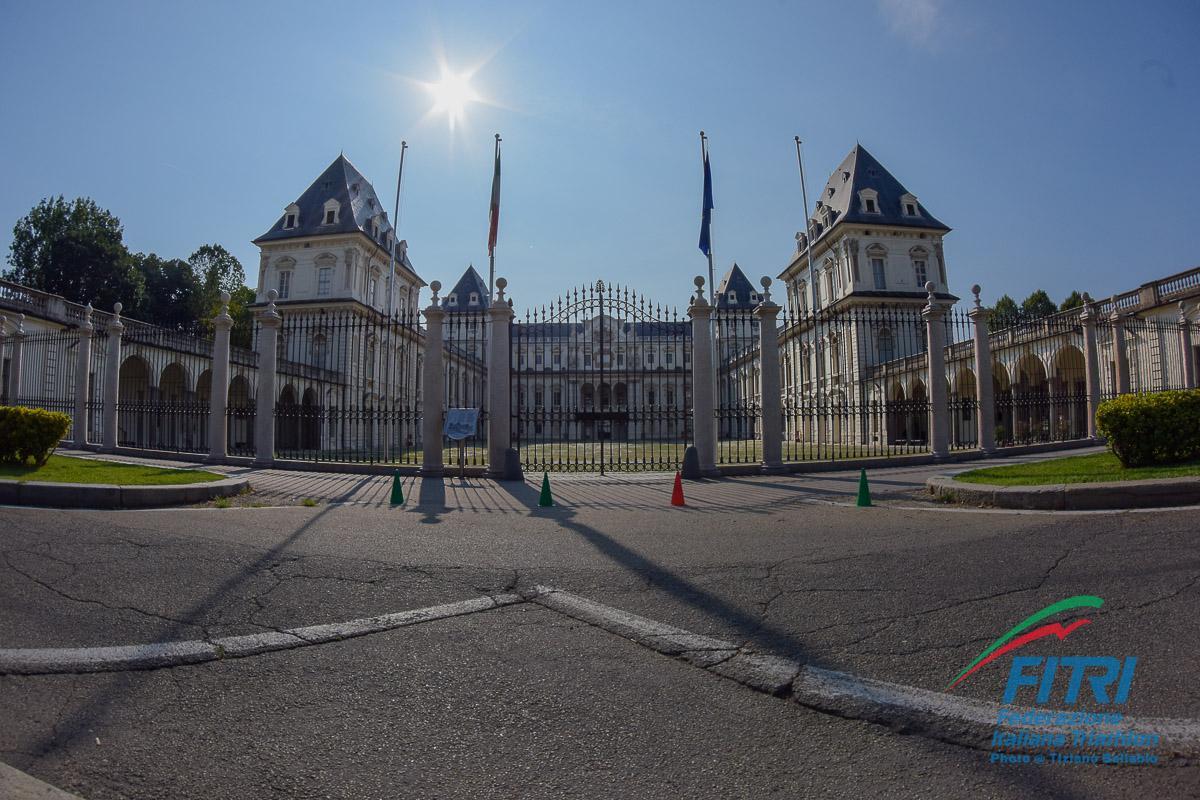 Everything is ready at the Parco del Valentino in Turin for the second leg of the Grand Prix Triathlon. Sunday decidedly intense with two rounds of races on super sprint distance that will see 84 men and 55 women at the start: it starts at 9 with the first preliminary round (last morning departure at 12.40) while in the afternoon the 30 best men (at 15) and the 20 best women (16 hours) will compete in the final.

Important names at the start for this second stage of the Circuit that will end in Bari on 26-27 October. In the male sphere, number 1 to Gianluca Pozzatti (707) but eye to Nicola Azzano (Minerva Rome), Giulio Soldati (TD Rimini), Michele Sarzilla (Raschiani Triathlon Pavese), Andrea Secchiero (GS Fiamme Oro), to the young Alessio Crociani ( Triathlon Team Riccione) and the Australian Marcel Walkington who competes with The Hurricane. In the women's competition, Giorgia Priarone (707), Costanza Arpinelli (Minerva Roma), Ilaria Zane (DDS), Carlotta Missaglia (Valdigne Triathlon) and Luisa Iogna-Prat are the women to beat while the last-minute withdrawal of the Hungarian stands out Zsanett Bragmayer; the former swimmer Chiara Masini Luccetti (C.S Carabinieri) also competed.